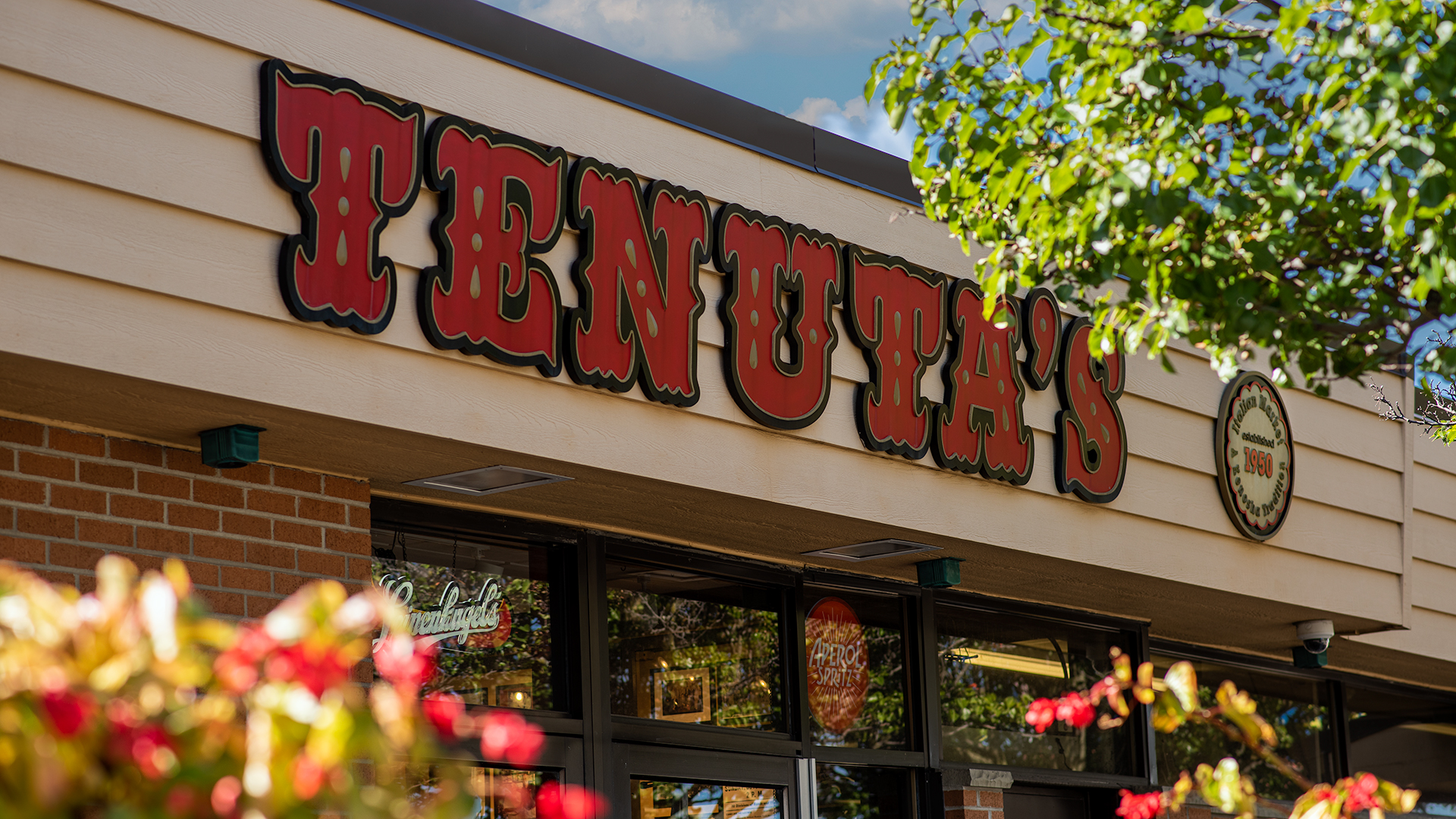 Opened by John Tenuta on April 1, 1950, Tenuta’s Deli has occupied the same southwest corner of 52nd St. and 32nd Ave. ever since. John and his wife, Lydia, ran the small corner store that served malts and sundaes, with a small deli and a single aisle of groceries. John’s only son, Ralph, became the name that most people associate with the store. Ralph, who died on Jan. 15, 2020 at the age of 87, was retired at the time.

Not just a grocery store, we’re an experience.

Not just a grocery store, we’re an experience.

We may be famous for our exceptional assortment of quality Italian food and beverages, store patrons will tell you they keep coming back for the one-of-a-kind experience we provide.

Coupons and Promotions in your Inbox!